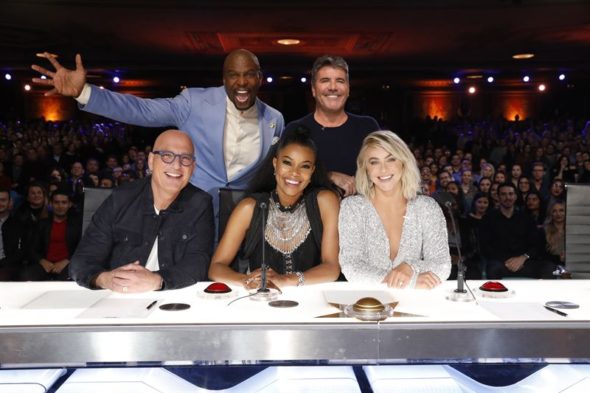 NBC is already gearing up for the summer. Today, the network announced the premiere dates for season 14 of America’s Got Talent and season 11 of American Ninja Warrior (the eighth season on the network).

What do you think? Are you a fan of American Ninja Warrior and/or America’s Got Talent? Will you watch them the new seasons?

Yes, will definitely was America’s Got Talent and American Ninja Warrior.

I actually started watching American Ninja Warrior last summer and I do like it. Normally, I never watch shows like that. I don’t care for those talent show type programs or any of the survivor shows either. I am geared toward medical and rescue programs that show hospitals, doctors, nurses and the rescue type shows. I guess because I am a retired RN, that’s what draws me to those type shows. I hate sitcoms as well and NEVER watch them unless they are the old classics from 50’s-80’s. None of these thing that are on now. Dislike all of them!… Read more »