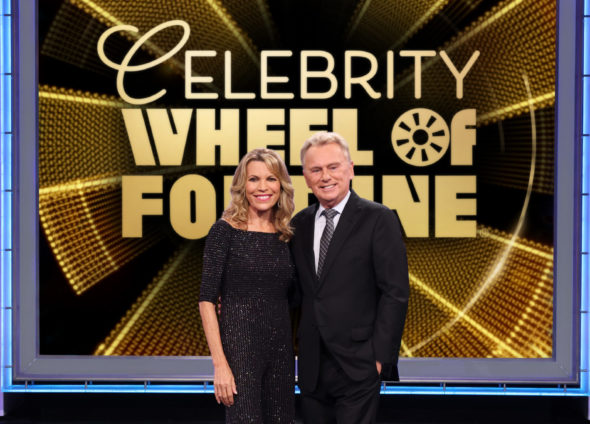 The celebrities try to win cash for their favorite charities. Just for playing, competitors will receive $30,000 but, they have the opportunity to win as much as $1 million.

What do you think? Do you like the Celebrity Wheel of Fortune TV show? Do you think it should be cancelled or renewed for another season?

Renew Is A Must