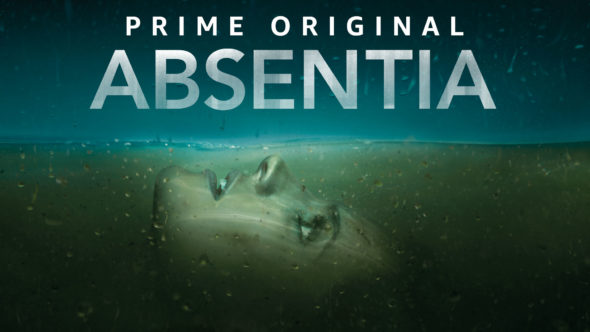 Please renew Absentia for a Season 4. Very disappointed that we will not see where the lead actors were taking the fight to next.

I thought this was one of the better thriller type series in quite a long time.

I can’t believe this terrific show has ended at Season 3!!! We were teased into believing there would be a Season 4 in July 2021 but no, cancelled! The chemistry between Emily and Cal was just heating up and now zip, zero, zilch, so disappointing!!!

Please do not cancel this show…Its one of the best shows I have watched in 2020.