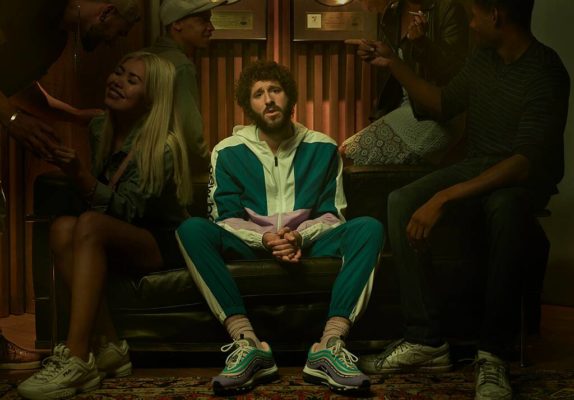 TV show description:
A single-camera comedy series, the Dave TV show is based on the life of rapper and comedian Dave Burd, aka Lil Dicky. The show is co-created by Jeff Schafer.

The series revolves around a suburban neurotic man named Dave (Burd). He’s in his late twenties and has convinced himself that he’s destined to be one of the best rappers of all time. Now, he must convince his friends and the rest of the world.

What do you think? Do you like the Dave TV show? Do you think it should be cancelled or renewed for another season?