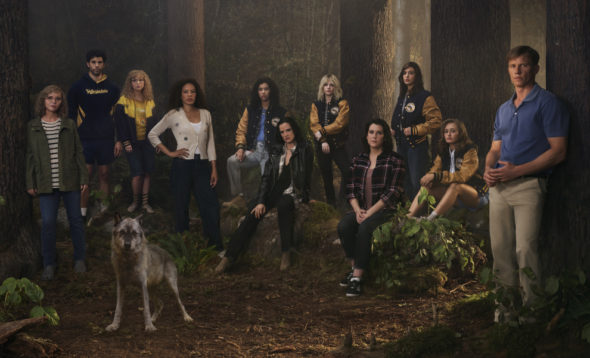 The story begins with a team of wildly talented high-school girls soccer players who survive a plane crash deep in the Ontario wilderness. The series chronicles their descent from a complicated but thriving team to warring clans that are able to survive for 19 months.

The show also picks up 25 years later, tracking the lives the survivors have attempted to piece back together as adults — while revealing the truth about their survival. The adult survivors include Shauna (Lynskey), Taissa (Cypress), Natalie (Lewis), and Misty (Ricci).

What do you think? Do you like the Yellowjackets TV show? Do you think it should be cancelled or renewed for another season?