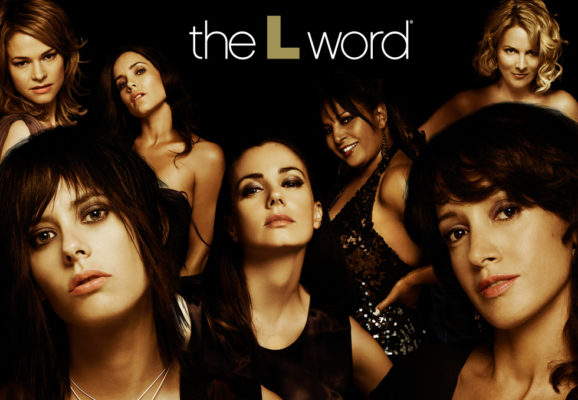 The L Word: Generation Q is set to begin production this summer. Showtime has not yet announced a premiere date, but you can read more info below:

The sequel to the groundbreaking drama series THE L WORD(R), which originally ran on SHOWTIME from 2004-2009, THE L WORD: GENERATION Q continues to follow the intermingled lives of Bette Porter (Beals), Alice Pieszecki (Hailey) and Shane McCutcheon (Moennig), along with new characters Dani Nùñez (Mandi), Micah Lee (Sheng), Sarah Finley (Toboni) and Sophie Suarez (Zayas) as they experience love, heartbreak, sex, setbacks and success in L.A. Dani is a powerful and calculating PR executive whose ambition is only tested by her conscience. Micah is an earnest, soft-spoken adjunct professor who is forced to confront his fear of vulnerability. Sarah “Finley” is a charming but unfocused assistant who struggles to reconcile her sexual orientation with her religious upbringing. Sophie is a TV producer who guards her heart and is quick to put other people’s needs before her own.”

What do you think? Have you seen The L Word? Will you watch the sequel series?

I am looking forward to this sequel. Should be interesting to see where the writers take this series.