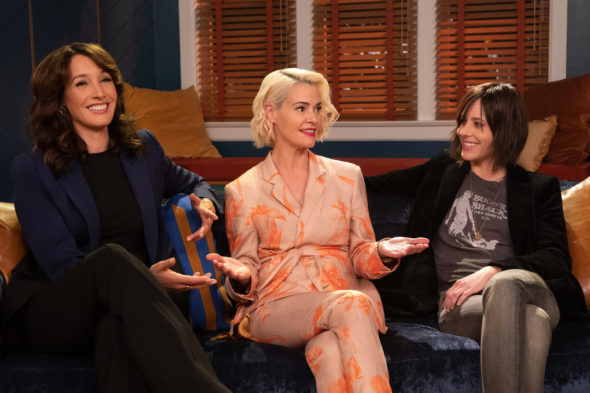 Showtime is getting ready to unveil the spinoff to The L Word. The cable channel has announced that The L Word: Q Generation series will debut on Sunday, December 8th.

Save the date! THE L WORD: GENERATION Q premieres Sunday, December 8 at 10/9c on SHOWTIME. 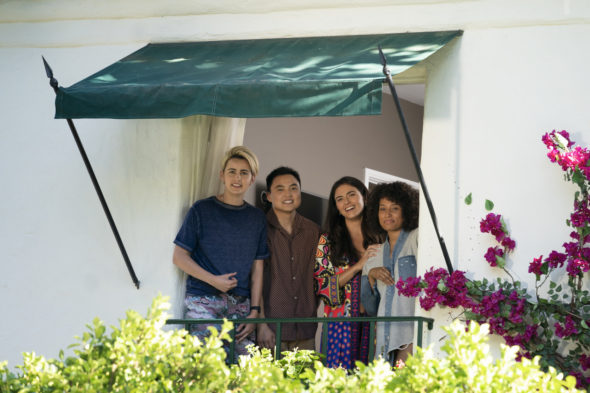 What do you think? Were you a fan of the original L Word series? Will you check out The L Word: Q Generation on Showtime in December?