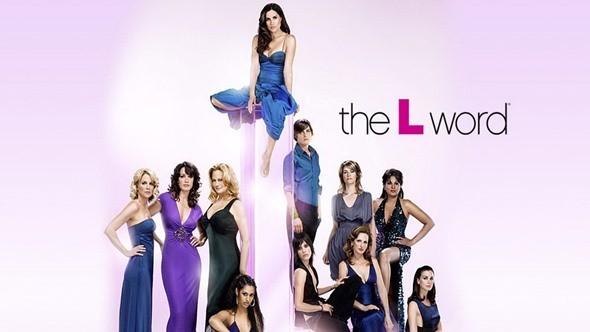 The L Word has a new leader. Recently, Showtime announced Marja-Lewis Ryan will be the showrunner for the network’s upcoming sequel series.

A follow-up to The L Word, the new drama will center on “a new ensemble of self-possessed LGBTQIA characters experiencing love, heartbreak, sex, setbacks and success on the east side of L.A.” Original series stars Jennifer Beals, Katherine Moennig, and Leisha Hailey are expected to return.

LOS ANGELES – November 20, 2017 – SHOWTIME has named Marja-Lewis Ryan (The Four-Faced Liar, 6 Balloons) as showrunner and executive producer of the upcoming sequel to the hit series THE L WORD, which is currently in development at the network. Series creator Ilene Chaiken will serve as executive producer, along with Jennifer Beals, Katherine Moennig and Leisha Hailey, who all starred in the original series.

“Ilene and the original L Word made me believe that my voice mattered,” said Ryan. “I am beyond excited for the opportunity to usher in the next generation of diverse queer people. I couldn’t imagine a better time to make this show.”

Ryan wrote and directed the upcoming film 6 Balloons (starring Abbi Jacobson and Dave Franco) and is penning the reboot of Splash starring Channing Tatum and Jillian Bell, as well as Buried Bodies for Noah Hawley and Fox Searchlight. She is an award-winning playwright (One In The Chamber) and her adapted play The Four-Faced Liar won multiple awards including Outstanding First Narrative Feature at L.A. Outfest. She also co-starred in and co-produced the film.

SHOWTIME announced in July that it was in development on a sequel to THE L WORD, which ran on the network from 2004-2009. Beals, Moennig and Hailey will appear on the series as their original characters as a point of connection from the prior series to the new one. They will be surrounded by a new ensemble of self-possessed LGBTQIA characters experiencing love, heartbreak, sex, setbacks and success on the east side of L.A.

What do you think? Are you a fan of The L Word? Will you watch the sequel series?

Yes we liked watching sad when it ended