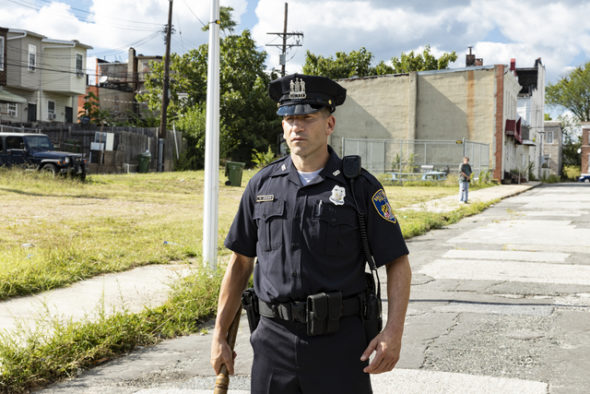 TV show description:
A historical crime drama series, the We Own This City TV show is based on the book by Baltimore Sun reporter Justin Fenton. It was developed and written by David Simon and George Pelecanos, and directed by Reinaldo Marcus Green.

In the 2000s, the Baltimore Police Department struggled to respond to crime with meaningful police work, giving itself over to mass arrest and drug warring instead. The series shows how the department’s desperate reliance on statistics over substance eventually led to the inability of department officials to supervise the Gun Trace Task Force. Also, the department’s inability to discipline rogue police.

At the time of the GTTF scandal in 2017, though there were numerous indications of corruption within several plainclothes units going back almost a decade, Baltimore police commanders held to the belief that any street unit could bring in guns and drugs consistently had to be championed and protected. The series depicts the inevitable corruption of a unit given this carte blanche.

What do you think? Do you like the We Own This City TV show? Do you wish that this show had been renewed for a second season?