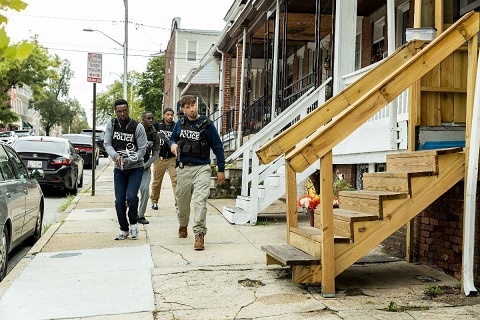 HBO revealed more about this series in a press release.

“Based on the book by Baltimore Sun reporter Justin Fenton, WE OWN THIS CITY chronicles the rise and fall of the Baltimore Police Department’s Gun Trace Task Force and the corruption and moral collapse that befell an American city in which the policies of drug prohibition and mass arrest were championed at the expense of actual police work.”

What do you think? Are you planning to check out We Own This City on HBO in April?

No I don’t think so.