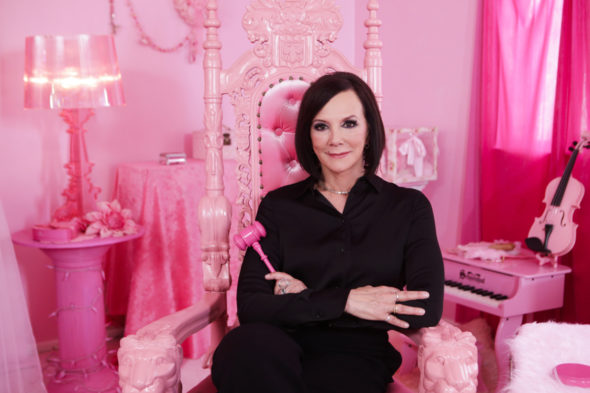 As PTA mothers, country-club chairs, and more, these women do not fit the profile of the usual suspects. Still, they have taken big risks, taken in some big bucks, and served sizable sentences.

Series Finale:
Episode #8 — The Outcast of Brownstone Brooklyn
Providence Hogan was a pillar of her ritzy Brooklyn community. She served as the treasurer of her daughter’s public school where she organized lavish fundraisers, and, after skimming nearly $100,000 from the PTA, she was caught red-handed.
First aired: September 15, 2018.

What do you think? Do you like the Pink Collar Crimes TV series? Should this CBS TV show have been cancelled or renewed for a second season?

I found this show to be interesting. I hope it doesn’t get cancelled.

Please do not cancel this important and well produced program. I watched each episode and found the documentary format excellent. New and creative programming. Also, do not cancel “Whistleblower” program very important to our democracy. Also, excellent format. Thank you CBS.Jean

I’m upset about this program. there is no way that a person robs 4 banks and gets a sentence of 3 mos prison time.
but I guess its for certain people because that’s how this country operates.
she should have gotten at least a 20 year sentence, fake gun or not. there are so many people who have gotten killed by the police for much less.
don’t care for this program, its only for the priviledged.

I tried watching this last night & did not care for it all. It moved slowly & the attitude of the person being profiled was very off putting. I love crime shows,but I was not drawn into her story at all. Neither was Marcia Clark a decent narrator.