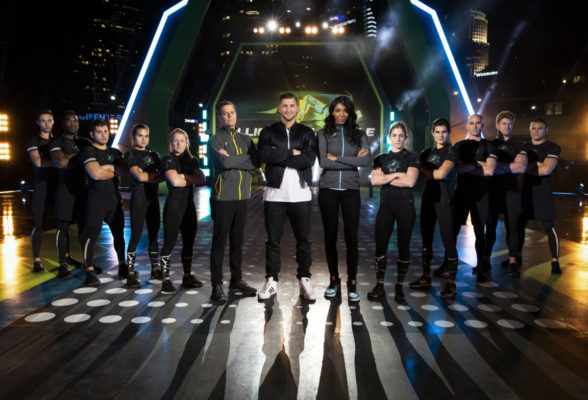 Each time the contestants run the “Million Dollar Mile,” they have a chance to win $1,000,000. Their biggest obstacle is “The Defenders” — an international team of top-ranked athletes who have earned titles in competitions including the Kona Ironman World Championships, Tough Mudder X, CrossFit Games, and Spartan World Championships. They have but one mission — to stop the contestants from finishing the race and winning the prize.

Series Finale:
Episode #10 — I Was Born Ready for This
A Harlem Globetrotter attempts to run circles around her opponent; the undefeated “Harvard Hammer” faces two runners in the same night.
First aired: August 3, 2019.

What do you think? Do you like the Million Dollar Mile TV series? Should this CBS TV show have been cancelled or renewed for a second season?

Love the show hopefully CBS will air the final. Would be nice to receive notice

Please do not cancel this show. It’s entertaining and good fun. Give it a chance to establish itself!

There is no info anywhere about whether this show will air it’s remaining episodes or not this year and/or if it is cancelled. Why?

I LOVE this show. PLEASE keep the show and Tim Tebow as its host.

DO NOT CANCEL ………VERY ENTERTAINING

Keep the show running. No doubt that more people will begin to watch as money is paid out.

I have to tell you they certainly need more competitive contestants. A lot of these people are ill prepared.