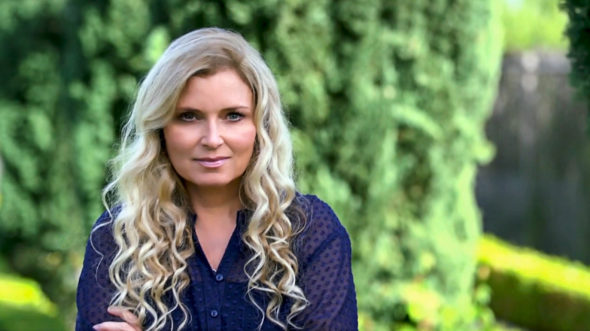 In the series, Moore and her team revolutionize crime-solving by working with police departments and accessible crime scene DNA to help trace the path of a criminal suspect’s family tree, uncover their identity and bring them to justice.

For a decade, Moore, a self-trained genetic genealogist, has pioneered techniques utilizing a growing body of genetic data in conjunction with traditional genealogical records to help adoptees find their birth parents and to solve family mysteries.

Since 2018, Moore has used her unique research skills to transform the face of crime-solving, helping to identify more than 100 violent criminal suspects.

What do you think? Do you like The Genetic Detective TV show? Do you think it should be cancelled or renewed for another season?

Fantastic show,so happy to see someone solving these crimes.

Love, love, love the show. It needs to come back.

Love this show Please bring it back

Please bring her back !!!!! Gives me hope when we really need some.

love it, hope it gets renewed

Please re-new the Genetic Detective. Give it some time and it will be a hit for ABC