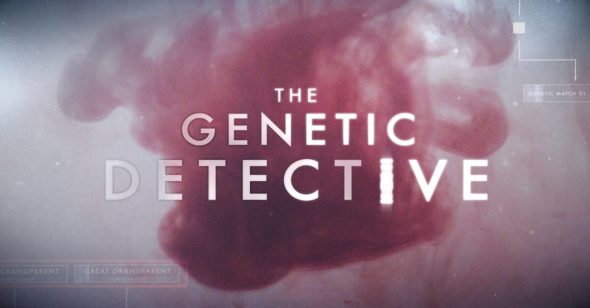 Over the past several years, ABC has had a difficult time successfully filling the Tuesdays at 10:00 PM timeslot. Could an unorthodox true-crime series be the answer or, will The Genetic Detective be the network’s latest series to draw low ratings? Will it be cancelled or renewed for season two? Stay tuned.

The Genetic Detective follows investigative genetic genealogist CeCe Moore and her work with DNA technology company Parabon NanoLabs. In the series, Moore and her team revolutionize crime-solving by working with police departments and accessible crime scene DNA to help trace the path of a criminal suspect’s family tree, uncover their identity and bring them to justice. Since 2018, Moore has used her unique research skills to transform the face of crime-solving, helping to identify more than 100 violent criminal suspects.

7/1 update: You can see the latest night’s ratings in context.

What do you think? Do you like The Genetic Detective TV series on ABC? Should it be cancelled or renewed for a second season?

Bring it back. TV needs some more intelligent shows. Watched it regularly.

Hands down the best reality show on any channel! Yes, bring it back!

Please bring this this series back. My family watched it together and we looked forward to seeing it. It is so informational on how science can now solve crimes with someone who is so talented and knowledgable in this field. It is very inspirational and gives us hope.

Yes! Please bring it back!

Please please bring it back. I love it!

Maybe science isn’t sexy or maybe it doesn’t sell like fake CSI crap, but just like networks have an obligation to show educational TV shows for children, they should also have an obligation to foster scientific literacy for adults. This was a great show and I wish we could see more. Science is real.

I loved this series and would like to see CeCe Moore investigate the Jon Benet Ramsey case. I think that with DNA they found on Jon Benet pants and underpants would give new clues if Ce Ce used current new testing. I also find it weird that only a few people would have known about the amount of bonus money $118,000.00 was the amount ask for in the ransom and John Ramsey received as a Christmas bonus. These two facts have never been resolved and CeCe would be the ONE PERSON with her expertise to solve it. Why not give… Read more »

I would love to see this program come back on air. Informative and super interesting. Bring CC Moore back. I want to see her solve the JB Ramsey case for sure.

My wife and I love “The Genetic Detective” and have been waiting for season 2. Give it a chance ABC with S2 please !

Love this show and appreciate the work CeCe Moore does.. she is an angel. Please ABC renew the Genetic Detective