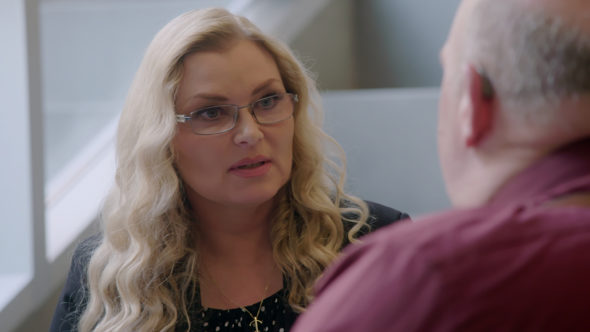 An ABC true-crime series, The Genetic Detective follows investigative genetic genealogist CeCe Moore and her work with DNA technology company Parabon NanoLabs. In the series, Moore and her team revolutionize crime-solving by working with police departments and accessible crime scene DNA to help trace the path of a criminal suspect’s family tree, uncover their identity and bring them to justice. Since 2018, Moore has used her unique research skills to transform the face of crime-solving, helping to identify more than 100 violent criminal suspects.

Please please bring this show back we love it

I just found this show the last month or so and would love to see more of them. Amazing work by CeCe Moore.

Please renew this show! It’s one of my favorites!

Amazing! Bittersweet endings to heartbreaking cases. To be able to see the important work being done behind the scenes to solve cold cases gives hope to families that are still waiting for answers. Please renew