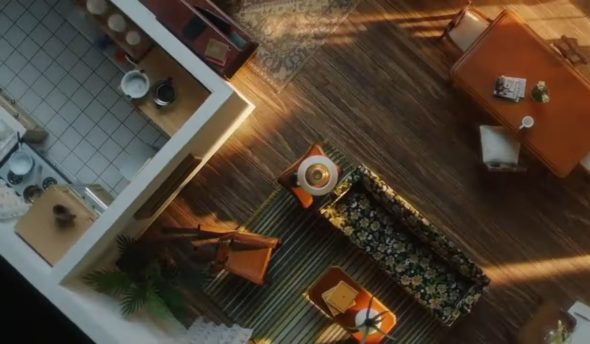 Little things mean a lot in the first season of The Fatal Flaw TV show on ABC. As we all know, the Nielsen ratings typically play a big role in determining whether a TV show like The Fatal Flaw is cancelled or renewed for season two. Unfortunately, most of us do not live in Nielsen households. Because many viewers feel frustrated when their viewing habits and opinions aren’t considered, we invite you to rate all of the first season episodes of The Fatal Flaw here.

An ABC true-crime series, The Fatal Flaw TV show explores deadly criminal acts from unique perspectives. Contributors include legal analyst Ryan Smith, ABC News contributor Elizabeth Vargas, and former prosecutor Matt Murphy. In the series, miniature dollhouses of crime scenes are used to take viewers through chilling homicides and the tiny clues at the crime scenes that helped investigators identify the killers. In each installment, firsthand accounts from authorities and journalists illuminate the disturbing events as they describe the twists and turns of the investigation and the breakthrough moments that led investigators and police to the killer’s doorstep. Episodes reveal the mistakes that stopped each killer from getting away.

What do you think? Which season one episodes of The Fatal Flaw TV series do you rate as wonderful, terrible, or somewhere between? Do you think that The Fatal Flaw should be cancelled or renewed for a second season on ABC? Don’t forget to vote, and share your thoughts, below.