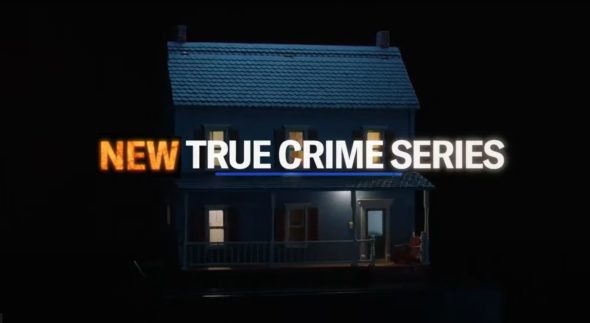 It’s all in the details. Has The Fatal Flaw TV show been cancelled or renewed for a second season on ABC? The television vulture is watching all the latest cancellation and renewal news, so this page is the place to track the status of The Fatal Flaw, season two. Bookmark it, or subscribe for the latest updates. Remember, the television vulture is watching your shows. Are you?

Airing on the ABC television network, The Fatal Flaw TV show explores deadly criminal acts from unique perspectives. Contributors include legal analyst Ryan Smith, ABC News contributor Elizabeth Vargas, and former prosecutor Matt Murphy. In the series, miniature dollhouses of crime scenes are used to take viewers through chilling homicides and the tiny clues at the crime scenes that helped investigators identify the killers. In each installment, firsthand accounts from authorities and journalists illuminate the disturbing events as they describe the twists and turns of the investigation and the breakthrough moments that led investigators and police to the killer’s doorstep. Episodes reveal the mistakes that stopped each killer from getting away.

The first season of The Fatal Flaw averaged a 0.27 rating in the 18-49 demographic and 2.46 million viewers in the live+same day ratings (including DVR playback through 3:00 AM). While these numbers don’t include further delayed or streaming viewing, they are a very good indicator of how a show is performing, especially when compared to others on the same channel. There can be other economic factors involved in a show’s fate, but typically the higher-rated series are renewed and the lower-rated ones are cancelled. Find out how The Fatal Flaw stacks up against other ABC TV shows.

Will ABC cancel or renew The Fatal Flaw for season two? The first season is set for just four episodes. I suspect that the show is relatively inexpensive to produce (dollhouses are cheaper to make than full-size sets, after all) and the network could certainly find new stories to tell. I think The Fatal Flaw has got a good chance of being renewed. I’ll update this page with breaking developments. Subscribe for free alerts on The Fatal Flaw cancellation or renewal news.

What do you think? Do you hope that The Fatal Flaw TV show will be renewed for a second season? How would you feel if ABC cancelled this TV series, instead?