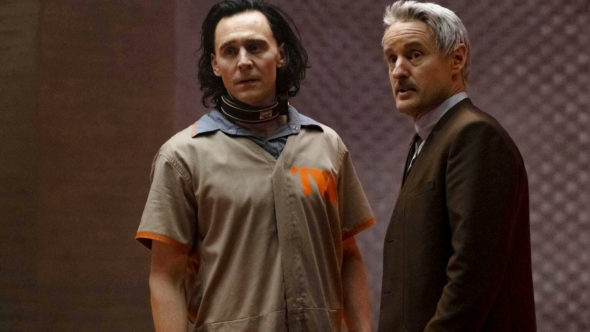 After stealing the Tesseract (again) during the events of the Avengers: Endgame movie, an alternate version of Loki (Hiddleston) finds himself called before the mysterious Time Variance Authority (TVA). It’s a bureaucratic organization that exists outside of time and space and monitors the timeline.

Forced to answer for his crimes against the timeline, they give Loki a choice: face being erased from existence due to being a “time variant” or, help fix the timeline and stop an even greater threat.

Loki ends up trapped in his own crime thriller, traveling through time and altering human history.

What do you think? Do you like the Loki TV show? Do you think it should be renewed for another season?