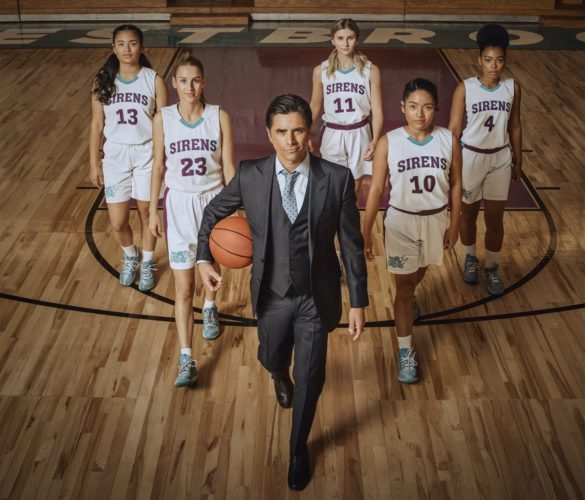 After getting ousted from the NCAA, men’s basketball coach Marvyn Korn (Stamos) is given an opportunity for redemption with a coaching position at an elite private high school, Westbrook School for Girls.

Korn soon learns that the teenage players require empathy and vulnerability — foreign concepts for this stoic coach. By learning how to connect with his players, Korn starts to grow into the person he’s always hoped to be. He also reconnects with his daughter, Emma (Schloss).

Meanwhile, his players learn to take themselves more seriously, finding their footing both on and off the court. The girls include Louise Gruzinsky (Verlaque), Destiny Winters (Le), Samantha “Giggles” Finkman (Wampler), Olive Cooper (Green), and Carolyn “Mouse” Smith (Custodio).

What do you think? Do you like the Big Shot TV show? Do you think it should be cancelled or renewed for another season?

Basketball is my favorite sport

Big Shot is my favorite show. It has excellent casting and excellent writing. I really like all obstacles the writers are putting the characters through. When one problem is solved there is another problem waiting to be solved.