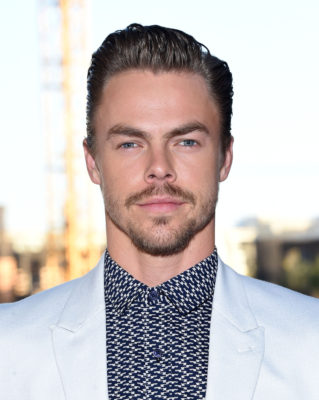 Derek Hough is coming to Disney+. Deadline reports the Dancing with the Stars fan has joined season two of High School Musical: The Musical: The Series.

Disney+ has not yet announced a premiere date for season two.