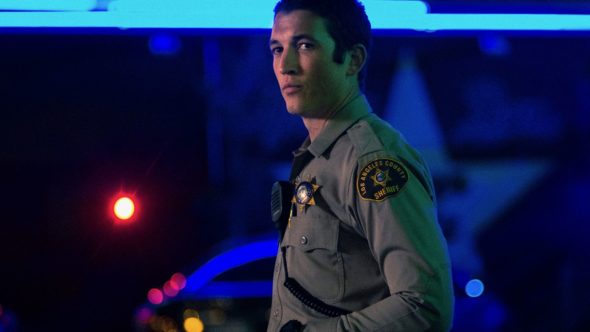 On one tragic night, the life of Los Angeles County Sheriff’s Deputy Martin Jones (Teller) is blown apart and his partner is killed. As a result, Martin is forced into a deadly underground filled with working-class hit men, Yakuza soldiers, Mexican cartel assassins, Russian mafia captains, and gangs of teen killers.

In short order, as his past sins close in on him, Martin finds himself lost on a surreal odyssey of murder, mysticism, and vengeance. Can he ever return to the life he left behind?

What do you think? Do you like the Too Old to Die Young TV show? Do you think it should have been cancelled or renewed for a second season?