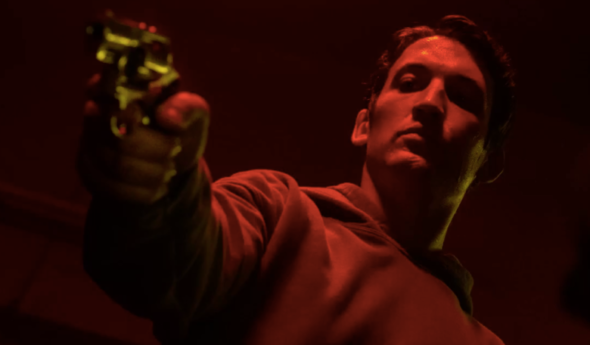 Where will Martin Jones’ path take him during the first season of the Too Old to Die Young TV show on Amazon? As we all know, the Nielsen ratings typically play a big role in determining whether TV shows are cancelled or renewed. Amazon and other streaming platforms, however, collect their own data. If you’ve been watching this TV series, we’d love to know how you feel about the season one episodes of Too Old to Die Young. We invite you to rate them for us here. *Status update below.

*7/28/19 update: Amazon has cancelled the Too Old to Die Young TV show so there won’t be a second season.