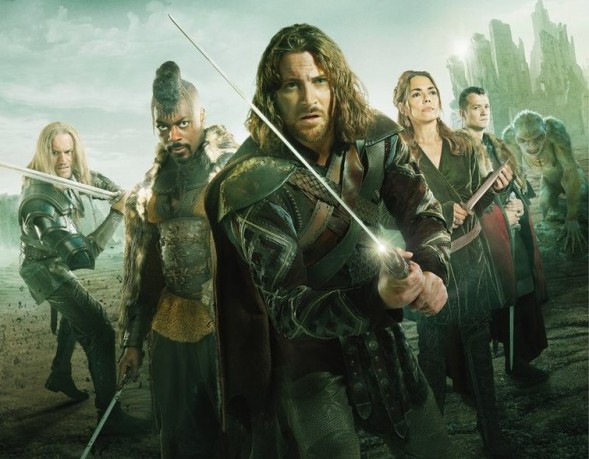 I LOVED THIS SHOW!

Ha! This show was total trash

I can’t believe this is cancelled. Kmdt. It started to get interested. Damn it man.. no follow up season. Kmt