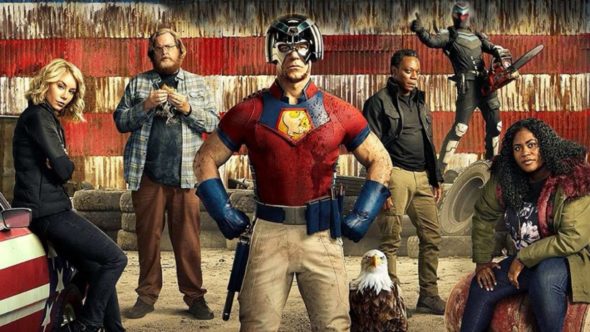 The story explores the origins of Christopher Smith (Cena) aka Peacemaker from the 2021 film The Suicide Squad. He’s a compellingly vainglorious man who believes in peace at any cost, no matter how many people he has to kill to get it.

What do you think? Do you like the Peacemaker TV show? Do you think it should be cancelled or renewed for another season?