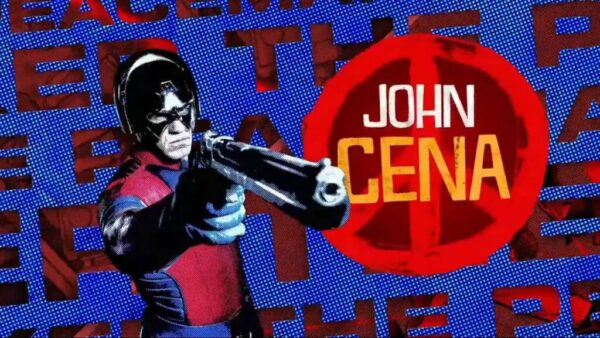 Peacemaker, the upcoming HBO Max series, has added three to its cast. Nhut Le, Elizabeth Faith Ludlow and Rizwan Manji have all been added to the cast which already includes John Cena.

No details were released about the characters played by Ludlow and Manji on the HBO Max series, per Deadline. But, a separate Deadline report revealed that Le would play Judomaster.

The character has appeared three times before in various projects:

“The first Judomaster premiered in Special War Series #4 back in November 1965, created by Joe Gill and Frank McLaughlin. Originally known as Hadley “Rip” Jagger, he was a sergeant in the World War II U.S. Army.  The Charlton Comics character was ultimately sold to DC. A different Judomaster was created by Paul Kupperberg and artist Michael Collins for Justice League  Quarterly #14 (1994), in which the new Judomaster assists Blue Bettle, Captain Atom and Nightshade in joining Peter Cannon’s battle against Andreas Havoc.  There was also a female Judomaster, Sonia Sato, who was part of the Birds of Prey (#100 in 2007).”

This upcoming TV show is a spin-off of The Suicide Squad sequel film from James Gunn, currently set for release on August 6th. This streaming series is “centering on John Cena’s mercenary character, who believes in peace at any cost — no matter how many people he has to kill to get it.”

A premiere date for the Peacemaker series has not been set.

What do you think? Are you a fan of the first Suicide Squad movie? Do you plan to watch the Peacemaker TV show on HBO Max?