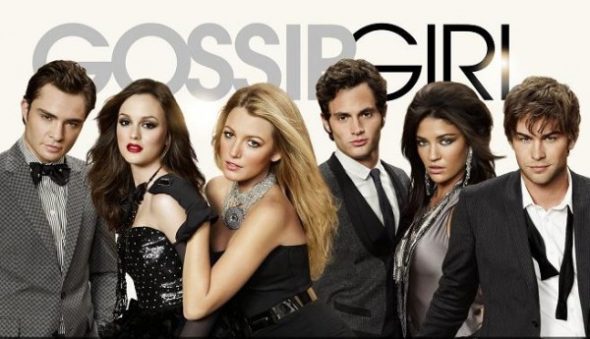 The upcoming streaming service HBO Max has ordered 10 episodes of a Gossip Girl reboot, which will take place eight years after the original series and follow a new group of teenagers.

What do you think? Are you a fan of the original Gossip Girl? Will you watch the series continuation?

I only watched Gossip Girl because I enjoy Matthew Settle’s acting. He didn’t have a very big role, and probably won’t even be in this new series.. so no. plus I don’t have cable or do much streaming.

I was a fan of Gossip girl but please no would not watch a reboot wish everyone would quit making reboos and ruining the memories people have of the original show.

I honestly hope some of my favorite tv show will never get reboots, I would rather watch revivals like Veronica Mars with OG cast then reboots,but that is jus in my opinion.