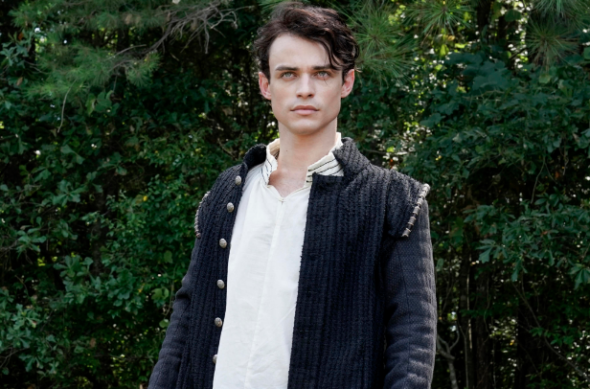 Set eight years after the original CW series, the reboot follows “a new generation of New York private school teens [who] are introduced to the social surveillance of Gossip Girl. The prestige series will address just how much social media — and the landscape of New York itself — has changed in the intervening years.”

In addition to Doherty and Gevinson, the new Gossip Girl will star Adam Chanler-Berat and Zion Moreno. HBO Max has ordered 10 episodes of the series. A premiere date has not yet been announced.

What do you think? Are you a fan of the original Gossip Girl? Will you check out the reboot?

Love it
Repeats and new.

Will be hard to follow original…would have tried a…”What happened,” to previous characters, too…just cuz….love them, all.