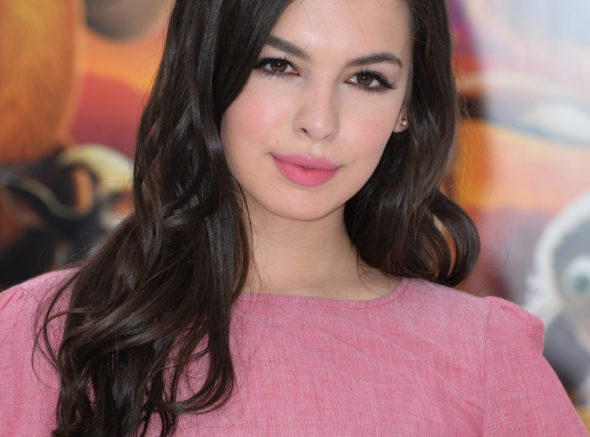 The reboot of Head of the Class has found its teacher. Isabella Gomez, most recently seen on the reboot of One Day at a Time, has been cast in the sitcom pilot, which will land on HBO Max if ordered to series. Gomez starred as Elena Alvarez in the recently cancelled Pop TV series.

Variety revealed the following about Gomez’s role on the HBO Max reboot:

“The new version of Head of the Class is about a group of overachieving high school students who meet their greatest challenge — a teacher (Gomez) who wants them to focus less on grades and more on experiencing life. Gomez takes over the role of the teacher played in the original series by Howard Hesseman and later Billy Connolly.”

I was a Head o the Class watcher. Isabelle seems a bit young to be a high school teacher. I did have a teacher that was pretty much out of college when I was in high school in the 60’s I think that is rare. While One Day at a Time has been canceled they are hoping to find another place. It is a great show and maybe better than the original . Maybe because Rita Moreno is so great. I wonder if they have run out of ideas. It is a minority but it seems like a lot of… Read more »