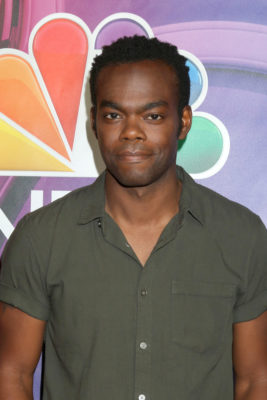 HBO Max has found their new star. According to The Wrap, William Jackson Harper will headline season two of the dramatic TV show Love Life.

The anthology series “will follow Harper’s character as he comes out of a years-long relationship with the woman he thought was going to be his person. The rug pulled out from under him, he is plunged back into the search for the romantic fulfillment that he thought he had already found.”

Season one starred Anna Kendrick and the streaming service has said that she will appear occasionally in the second season. Both seasons are set in New York.

HBO Max has not yet announced a premiere date for season two of Love Life.

What do you think? Did you see season one of Love Life? Will you watch season two of this HBO Max series?