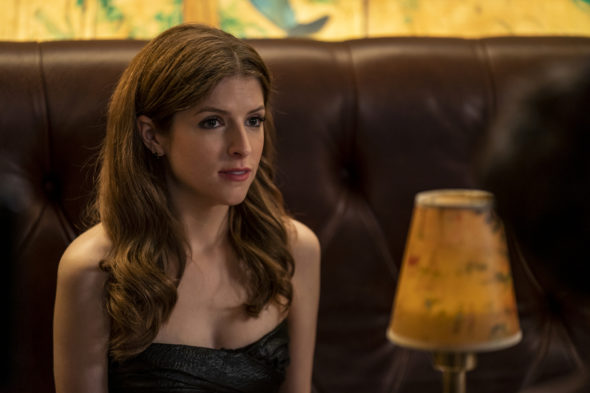 Love Life is coming out faster than originally planned. Following the comedy series’ premiere last week, HBO Max had planned to release episodes one at a time, but that plan has changed. Now, three episodes will be released this Thursday with the final four of the season being released on June 11th.

HBO Max has revealed more about the schedule change in a press release.

“On the heels of its launch this week and the strong positive audience response to its first scripted original series Love Life, starring Oscar(R) nominee Anna Kendrick, HBO Max announced that the streaming platform is accelerating the release of the show’s remaining episodes to give fans more of what they’re watching. Next Thursday, June 4, episodes 4, 5 and 6 will be available to binge on HBO Max, and on Thursday, June 11, the final four episodes of the first season will be added. Originally, the streamer had planned to release one new episode a week following its premiere with the first three episodes.

“HBO Max audiences have fallen in love with Love Life. It’s wonderfully gratifying to see that fans have immediately connected to the show and we are accelerating the release of episodes to meet their demand for more,” said Sarah Aubrey, head of original content, HBO Max. “We are thrilled to see Love Life emerge as one of the top performers of all content on Max and we love to be able to reward viewers who started watching on day one.”

What do you think? Have you watched Love Life? Will you binge the new episodes of this HBO Max series as soon as they arrive?

I smell a desperate HBOMax. They really need to acquire something else to make this app more interesting. Thank goodness Xfinity moved me over to it. I would never buy it as a standalone.