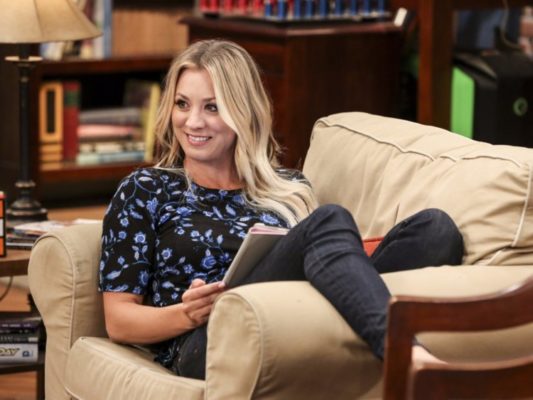 From WarnerMedia, the drama series is based on the book by Chris Bohjalian and centers on a flight attendant who wakes up in a strange hotel next to a dead man.

The Flight Attendant will debut on WarnerMedia’s upcoming streaming platform.

“I love that Warner Bros. is my home away from home, and I couldn’t be more excited to continue this incredibly collaborative and gratifying relationship. They’re stuck with me now!”

What do you think? Are you a fan of Kaley Cuoco? Will you check out The Flight Attendant?

Can’t wait to see her once again

We will certainly be watching this. We miss her. We loved her on the big Bang theory.

Yes I will be there to watch

Damn straight or watching especially Kaley Cuoco waking up next to a dead man wearing a flight attendant suit damn.

Yes I will watch it. I like to see what she can do besides comedy.

At her earliest, she played the daughter of Rebecca Jenkins’ character in 10.5 (TV movie from the year 2003, involving a pair of geologists, predicting that Southern California would’ve been hit by a disasterous earthquake measuring up to 10.5 on the Richter scale), Rebecca Jenkins played the governor of California in that movie… Also starring were Kim Delaney, David Cubitt, Fred Ward and Beau Bridges.

So I think that doing some other genre besides comedy, isn’t difficult for her.

Yes I will watch flight attendant, Love her