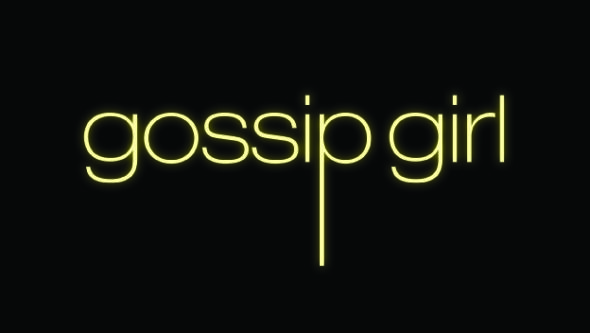 Big news on the Gossip Girl revival front. There has been a new cast addition to the series, and it has been revealed that Karena Evans will direct episodes of the revival set for HBO Max.

This drama series will follow a new group of private-school teens in New York, and the show will demonstrate the impact social media has had in the eight years since the original series ended.

As for Evans, HBO Max revealed more about her directing the series in a press release.

“HBO Max has tapped award-winning director Karena Evans to direct the pilot and second episode of the upcoming series Gossip Girl set to launch in 2021. Based on the original CW show (2007-2012) and bestselling novels by Cecily von Ziegesar, the reimagined drama finds a new generation of New York private school teens being introduced to social surveillance eight years after the original blogger’s website went dark.

“Josh Safran has found a perfect partner in Karena to illustrate how the landscape of social media, the upper east side and the world have changed since Gossip Girl premiered 13 years ago,” said Sarah Aubrey, head of original content, HBO Max. “Additionally, her passion for inclusive storytelling matches Josh’s and we are proud to have her on this journey with us.”

Immersing herself in the entertainment world, Evans has quickly become one of most sought-after talents and is determined to represent the unrepresented. She soared into the spotlight in 2018 directing music videos for Drake, starring in the critically acclaimed feature film, “Firecrackers” and being honored with the Prism Prize Lipsett Award for her approach to music video art, making her the first woman ever to receive the prestigious award.

“I couldn’t be more excited for Karena to launch the new series,” said Joshua Safran, writer and executive producer of the series. “Her vision, voice, and passion are incomparable. It’s an honor and a privilege to get to work with her, and I can’t wait for everyone to see what she has planned.”

A premiere date for the Gossip Girl revival has not yet been set.

What do you think? Are you planning to check out the new Gossip Girl on HBO Max?