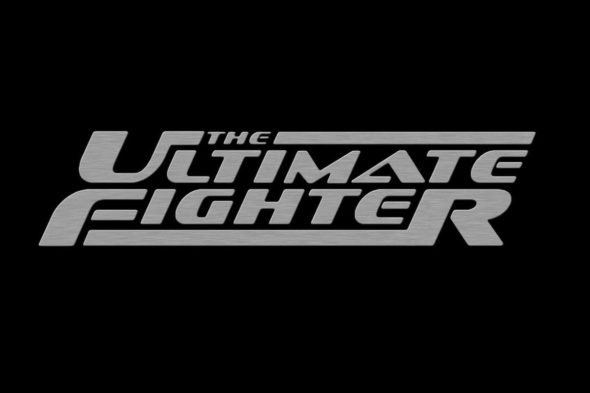 A new season of The Ultimate Fighter is coming. Season 29 of the reality series will arrive in 2021. Applications are now open for the new season through November 13. Once those are processed, those behind the series will select their cast. This will be the first time the cast is not selected by physical tryouts, due to COVID-19.

ESPN revealed more about the return of the series in a press release.

“UFC(R) and ESPN+ announced today that The Ultimate Fighter, the longstanding reality television series will return in March 2021, exclusively on ESPN+.

The Ultimate Fighter 29 (TUF 29) will feature athletes from the men’s bantamweight (135 lbs.) and middleweight (185 lbs.) divisions. Casting is open through Friday, Nov. 13 with applications available for download at ufc.com/TUF. Team coaches for TUF 29 will be announced at a later date.

The iconic reality series has introduced a wide array of fans – from die-hard to brand new – to UFC and served as a springboard for the career of numerous fighters who went on to be UFC champions, contenders and stars, including: Kamaru Usman, Tony Ferguson, T.J. Dillashaw, Rose Namajunas, Michael Bisping, Nate Diaz, Michael Chiesa, Al Iaquinta, Kelvin Gastelum, Forrest Griffin, Rashad Evans, Uriah Hall and Conor McGregor, who was a coach in TUF 22.”

The new season of The Ultimate Fighter will premiere in March.

What do you think? Are you a fan of The Ultimate Fighter on ESPN+? Do you plan to watch the new season next year?