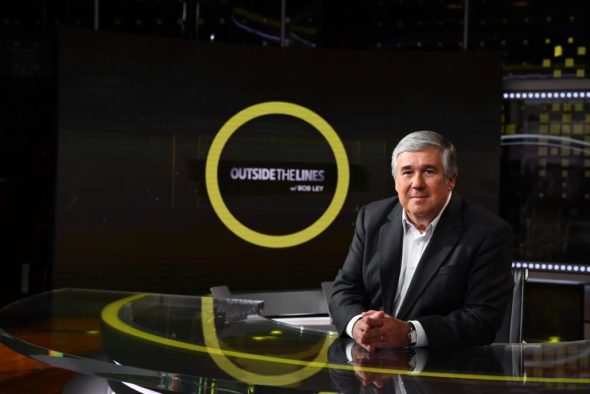 What’s next for Outside the Lines? Sports Business Daily reports the ESPN TV show will now only air on Saturday mornings.

Hosted by Bob Ley, the investigative series examines issues surrounding American sports, both on and off the field. Contributors include Kate Fagan, Jeremy Schaap, and Ryan Smith.

If you compare that 30 minute weekday show from 1-1:30 to the amount of impressions that I’m going to get, we’re going to impact more people. … Everything has to evolve. Consumer habits are changing.”

The new version of Outside the Lines is expected to debut next spring.

What do you think? Do you watch Outside the Lines? Do you think is a good change for the program?