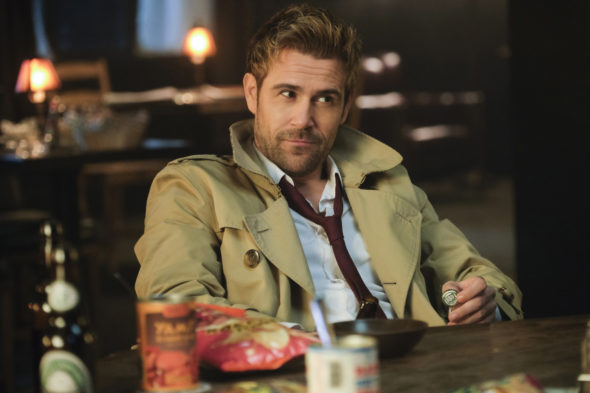 Constantine could be coming back to the small screen, but fans will not see Matt Ryan (above) in the role. JJ Abrams is working on a new reboot that will head to HBO Max if ordered to series. A pilot has been written by Guy Bolton, and a writers room will open next month.

Deadline revealed the following about the new Constantine:

“The character is set to be cast as a diverse lead, a departure from the one played by Matt Ryan in the NBC series, which aired for one season between 2014-2015. That series was developed by David Goyer and Daniel Cerone and similarly based on the DC Comics character John Constantine, a British exorcist and occult detective who hunts the supernatural.”

No word on when this series could land on HBO Max.

What do you think? Are you ready to see a new Constantine on HBO Max?

I would love for the show to come back like many other fans of it,but i just couldnt see anybody else being portaryed as John Constantine other than actor Matt Ryan even in the animated movies voice acting he fits the roll so good. To me he really is the Constantine from the Hellblazer comics. If they renewed it that would make so many of us old or new fans super greatful but if they did on hbo max or anywhere i just couldnt see myself getting back into it without Matt Ryans briliant acting