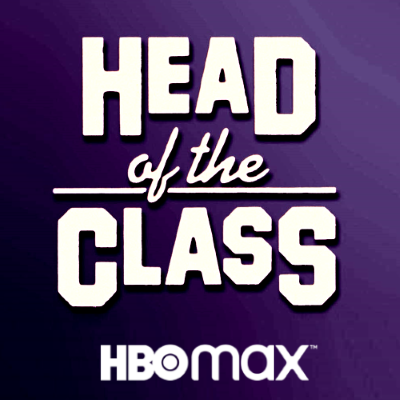 Get ready for a reboot of Head of the Class! HBO Max has greenlit the comedy, which is coming from Bill Lawrence (Scrubs, Ted Lasso), Amy Pocha, and Seth Cohen. The reboot is based on the 1980s ABC comedy series of the same name.

Per Deadline, Gomez will appear “as teacher Alicia Adams, who wants her group of overachieving high school students to focus less on grades and more on experiencing life.”

Ten episodes have been ordered for the first season of the comedy reboot. A premiere date has not been set for the new Head of the Class, but it will begin production this summer.

What do you think? Are you a fan of the original Head of the Class TV series? Do you plan to watch the reboot on HBO Max?