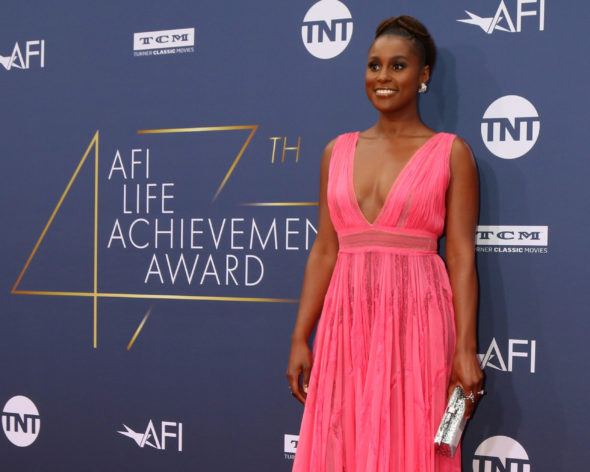 Issa Rae is returning with a new series for HBO Max. The streaming service has ordered Rap Sh*t, a new comedy series that will have eight episodes during its first season. The show will follow the lives of two high school friends who decide to form a rap group. Rae previously starred in Insecure on HBO.

HBO Max revealed more about the new series in a press release. A premiere date hasn’t been announced yet.

· Casting is currently underway. Production is scheduled to begin this summer.”

What do you think? Are you a fan of Rae’s work? Will you check out Rap Sh*t on HBO Max?