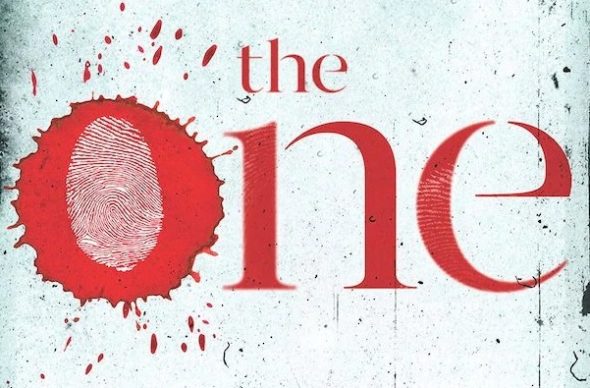 The One is coming soon to Netflix. The upcoming drama will arrive on the streaming service on March 12th with Hannah Ware leading the cast. The show is based on the novel by John Marrs and eight episodes are planned.

“The One is set five minutes in the future, in a world where a DNA test can find your perfect partner – the one person you’re genetically predisposed to fall passionately in love with. No matter how good your relationship, which one of us can honestly say we haven’t thought about whether there is someone better out there? What if a hair sample is all it takes to find them? The idea is simple, but the implications are explosive. We will never think of love and relationships in the same way again.”

Details about the cast and the roles they will play were also revealed:

“Hannah Ware as Rebecca, the ambitious and impulsive CEO and founder of MatchDNA, a company that pairs people with their soulmates.

Dimitri Leonidas as James, Rebecca’s best friend and the co-founder of MatchDNA until he abruptly departed at the height of the company’s success – and only she knows why.

Amir El-Masry as Ben – best friends with James and Rebecca, though he’s always seen Rebecca as more than a friend.

Stephen Campbell Moore as Damian, one of MatchDNA’s investors.

Wilf Scolding as Ethan, Rebecca’s partner – together, the loved-up face of MatchDNA.

Diarmaid Murtagh as Connor, Rebecca’s Head of Security at MatchDNA.

Lois Chimimba as Hannah, besotted with her husband Mark but haunted by the fear that he will eventually leave her for a MatchDNA partner.

Pallavi Shard as Megan, a beautiful and charismatic new acquaintance of Hannah’s.

Zoe Tapper as Kate, a straightforward and sceptical Detective Inspector at the Metropolitan Police.

Gregg Chillin as Nick, an irreverent Detective Sergeant who works closely with Kate.”

What do you think? Are you planning to check out The One TV show on Netflix?

Is this a rip-off of Soulmates?

Sounds interesting
will check out a few episodes