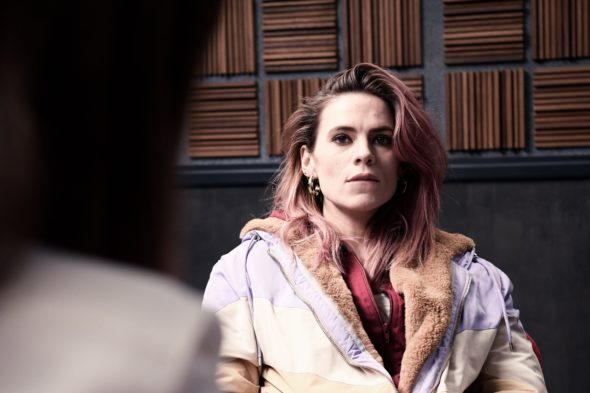 Are you ready for Netflix’s next big drama? The streaming service just announced the premiere date for their new TV show, Criminal, reports TVInsider.

What do you think? Are you a fan of crime dramas? Will you watch Criminal?

The upcoming crime drama takes place entirely “within the confines of a police interview suite” – I’m sorry, that sounds boring.