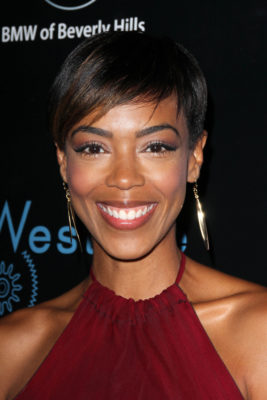 Based on the Dennis Liu short film, the drama “centers on Nicole Reese, an African-American single mother who learns that her young son has several magical, superhero-like abilities following the death of her husband Mark (Fahrenheit 451‘s Michael B. Jordan).” The cast also includes Jason Ritter.

On Raising Dion, Simon will be playing “Kat, a surgical resident and Nicole’s sister. Easy to say, she’s the one that has her life together, and can’t help but correct Nicole on her life and parenting.” Netflix has not yet announced a premiere date for the new TV show.

What do you think? Are you a fan of superhero dramas? Will you watch Raising Dion?