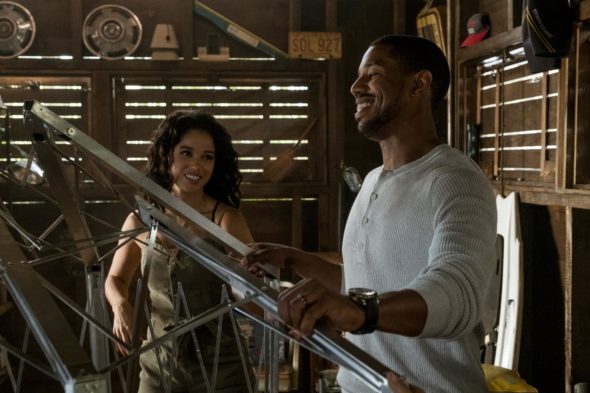 The series “is the story of a widowed mother who must protect her son after he starts to manifest several mysterious, superhero-like abilities.” The cast includes Alisha Wainwright, Michael B. Jordan, and Ja’Siah Young.

What do you think? Are you a fan of Michael B. Jordan? Will you watch his new Netflix series?

Please renew Raising Dion. My husband and I just binge watched the first season and are hooked!!