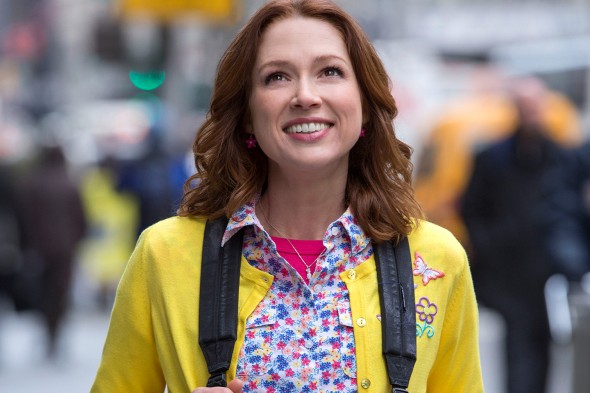 Season four of Unbreakable Kimmy Schmidt debuts on Netflix on May 30th.

· The second half of the fourth season will launch later in 2018.

· Unbreakable Kimmy Schmidt is from Universal Television in association with 3 Arts Entertainment, Little Stranger, Inc. and Bevel Gears for Netflix.

Created by Tina Fey and Robert Carlock, the three-time Emmy-nominated “Unbreakable Kimmy Schmidt” follows Kimmy Schmidt (Ellie Kemper) as she continues to adjust to the 21st century and learn more about who she really is. Joining Kimmy on her journey are her best friend and roommate, Titus Andromedon (Tituss Burgess); her former-employer-turned-friend Jacqueline White (Jane Krakowski); and landlord Lillian Kaushtupper (Carol Kane).”

What do you think? Are you a fan of Unbreakable Kimmy Schmidt? Are you excited for season four?