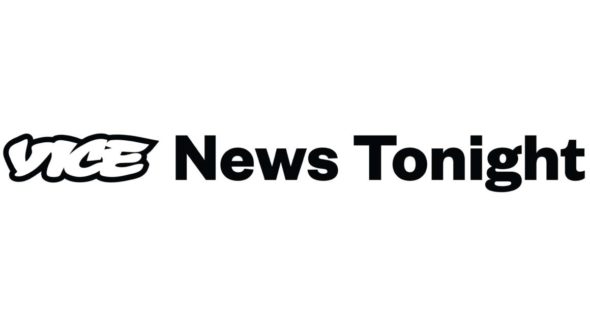 It looks like VICE News Tonight will live on. Deadline reports the cancelled HBO TV show is being revived on Viceland.

A docuseries, VICE News Tonight featured a wide variety of news features, from field pieces to interviews, exploring current events all around the globe. The show premiered on HBO in 2016 and was cancelled by the network earlier this year.

Now, it seems VICE News Tonight will return but on VICELAND. The network has not yet announced a premiere date for the revival.

VNT is going to a wider audience as we bring it home to our television network and make it the centerpiece of a primetime block built off of the VICE news voice and sensibility, in addition to the award-winning documentary and series programming VICE is known for. This bold move shows how much our company believes in this team and now it will have all the support and attention it deserves throughout the VICE ecosystem and beyond.”

What do you think? Are you a fan of VICE News Tonight? Will you watch the revival on Viceland?

HBO is stupid for cutting ties with VICE News. I’m glad it;s coming back. They produce the best news programs around

Where are you Vice News? My evening are not complete without Vice News. What a relief it was to see global news reported by real people and not shouting, overly made-up, talking heads. Please! Let me know where to find you. You CAN’T leave us!

I am shocked they canceled VNT. The in-depth, on point coverage of news stories with background, fact filled, lead up support summaries was unparalleled by any other news source. This is sadder for HBO than anybody else.

HAVE BEEN MISSING VICE NEWS

Good balance and depth. Now I can dump another premium channel.

Best news not so american centric for me

I already miss it. Come back asap please.

It really disappoints me to know that vice news to

It really disappoints me to know that vice news tonight has been canceled it was the real news I felt I’ve ever experienced in my life where they go and actually interview the source. I would forward to watching this every night from a very long time. Thank you vice news tonight for being a real news source and being bold and brave and honest.

Never seen such a baised report on Kashmir supporting a terrorist country like Pakistan instead of a Democracy like India. Kashmir has always been a part of India.Pakistan harbour terrorist and nobody talks about Balochistan genocide.