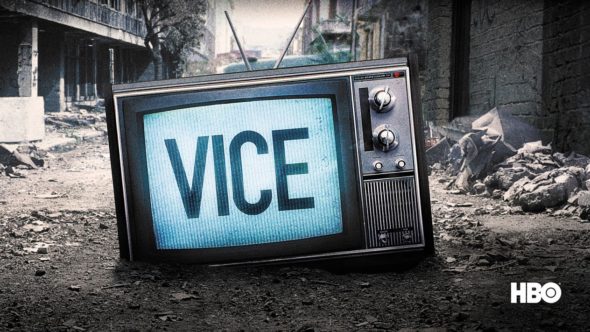 The nightly docuseries featured a wide variety of news features, from field pieces to interviews, exploring current events all around the globe. The show premiered in 2016.

The decision to cancel Vice News Tonight is a result of Vice and HBO‘s decision to part ways after seven years. According to Variety, Vice is looking to launch a news series on their own platform. The media company recently hired former New York Post publisher Jesse Angelo to oversee all entertainment and news.

What do you think? Did you watch Vice News Tonight? Would you follow the series to a new platform?

Great unbiased news. I had a reminder set for every episode. It was the only news source with a purely Millennial generational perspective. Hopefully it can move to their own channel and help save Viceland from oblivion.

Why is there any debate. Put this on THEIR channel Viceland.

Well, now I don’t feel so bad about “Problem Areas” getting the axe, but if I could save one it would be PA.