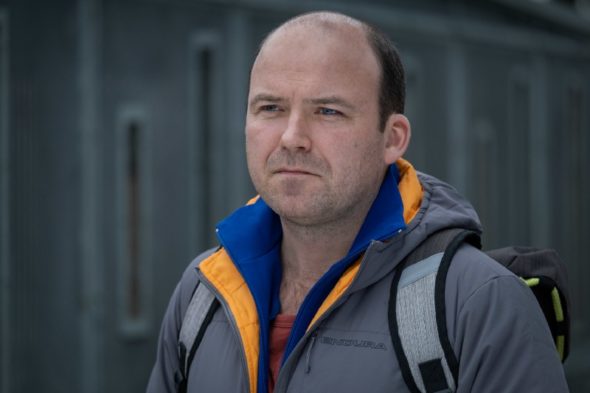 Years and Years just debuted, but will it have a second season? Recently, creator Russell T. Davies spoke with Variety about the future of the HBO TV show.

In the interview, Davies revealed he’s not interested in making a second season of Years and Years. The HBO show will remain a six-episode limited series:

No, I knew I had six hours, and I put everything I had into six hours. If they drove to my house with a truck of gold to do more episodes, I would just say no. I’ve moved on, and I am working on a new job for next year. And we only got that cast because they came onboard for six episodes with none of them optioned right from the start. That’s how we got them, to be honest. Each one of them — Rory [Kinnear], Russell [Tovey], Jessica [Hynes] — they could all lead shows in their own rights, so to get all of them on the same show was extraordinary, but that was all because they came onboard just to do six episodes.”

What do you think? Did you watch the premiere of Years and Years? Will you keep watching?

I just binged all 6 episodes and I feel it is perfect! Doesn’t need more episodes. Maybe an anthology series?

I am so upset that they are not considering more seasons of Years and Years. This the most entertaining and pertinent series hbo or any network has had in a long time. This was so extraordinary!! It gave us a look into what could happen in our near future. It mirrored what is happening in the world today. I can only think that has something to do with it not being continued. This will influence my opinion of HBO. I think it can best be summed up by the poem by Martin Niemoller….. First they came for the socialists, and… Read more »

OMG, noooooooooo, this CANNOT be the end of Years and Years! It is just too damn good. It’s important, eyeopening, devastating, intelligent, prescient, inspiring… I could go on and on. This series is extremely important in speaking to what is going on in the world. I understand the commitments of these fine actors, but there must be a way at some point in time to bring at least most of them back together for another season. There are very complicated plot lines that I do not believe can be solved in just one more episode. I know many Americans who… Read more »