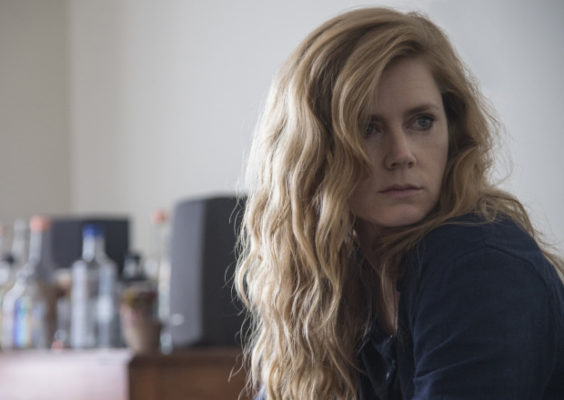 Sharp Objects is days away from its debut, but will there be a second season? Recently, writer Gillian Flynn spoke with The Hollywood Reporter about the possibility of another season for hte upcoming HBO TV show.

In the interview, Flynn revealed there’s always the option for a second season of Sharp Objects:

My characters always go on in my imagination. They have full working lives in there, and I keep in touch with all of them. … But I would never say no [to another season]. I know exactly what happens to them.

What do you think? Have you read Sharp Objects? Do you plan on watching the HBO series?

Yes, please consider a second season. It is hard to find good programs like “Sharp Objects”