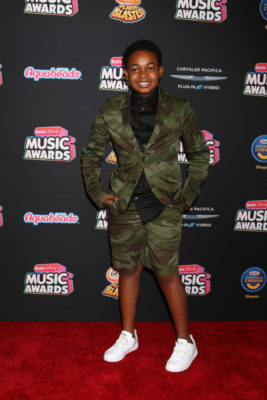 What do you think? Are you a fan of the Kim Possible series? Will you watch the Disney Channel movie?