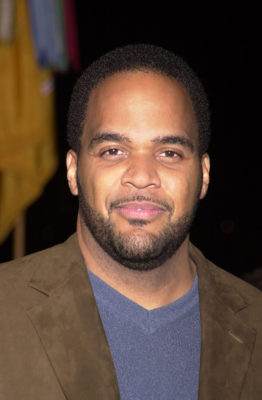 Victor Williams is returning to CBS. Deadline reports the King of Queens star has joined the network’s upcoming TV show, Happy Together.

From executive producer Harry Styles, the comedy “revolves around Peter (Damon Wayans Jr.) and Claire (Amber Stevens West), a thirtysomething couple who are tired of their mundane life and start to reconnect with their younger, cooler selves when an emerging pop star, who is drawn to their super-normal suburban life, moves in.”

On Happy Together, Williams will play Claire’s father, Gerald, a former doctor who is now enjoying his retirement. Williams is taking the role over from Tim Meadows, who played Gerald in the CBS pilot.

What do you think? Are you a fan of sitcoms? Will you watch Happy Together?