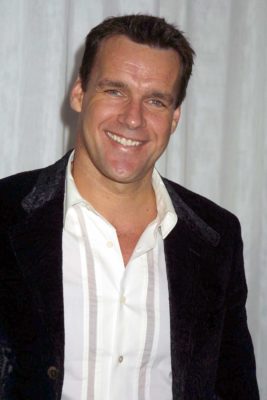 Elliott will be reprising the role of Rabb Jr. on NCIS: Los Angeles beginning with the May 12th episode. Read more from executive producer R. Scott Gemmill below:

I was really excited to get a chance to work with David again. I did the first 4 seasons of JAG with him so to be able to work together again in and of itself is great–but to do so with the same character…on our show…this many years later—that’s pretty damn amazing. Bringing Harmon Rabb to work with NCIS: Los Angeles makes for a formidable coalition, and both entities are going to need all the help they can get when confronted with the greatest challenge of their careers.”

What do you think? Did you ever watch JAG? Are you a fan of NCIS: Los Angeles?

I am a huge fan of both NCIS LA and Jag. In fact, I watch the Jag reruns over and over again! So, I would love an answer to the decade question between Harm and Mac!