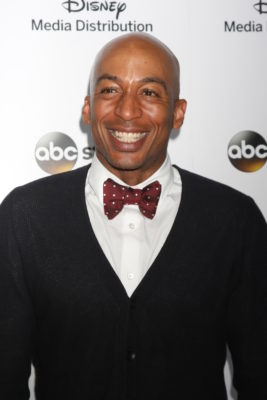 HBO has released few details about Lesure’s role on Divorce, but we do know he will be playing a possible love interest for Sarah Jessica Parker’s character, Frances.

A premiere date for season three of Divorce has not yet been announced.

What do you think? Have you seen Divorce? Will you watch season three?

Yes, I will watch season 3 of Divorce